Skip to content
You are here
Home > International Festivals > 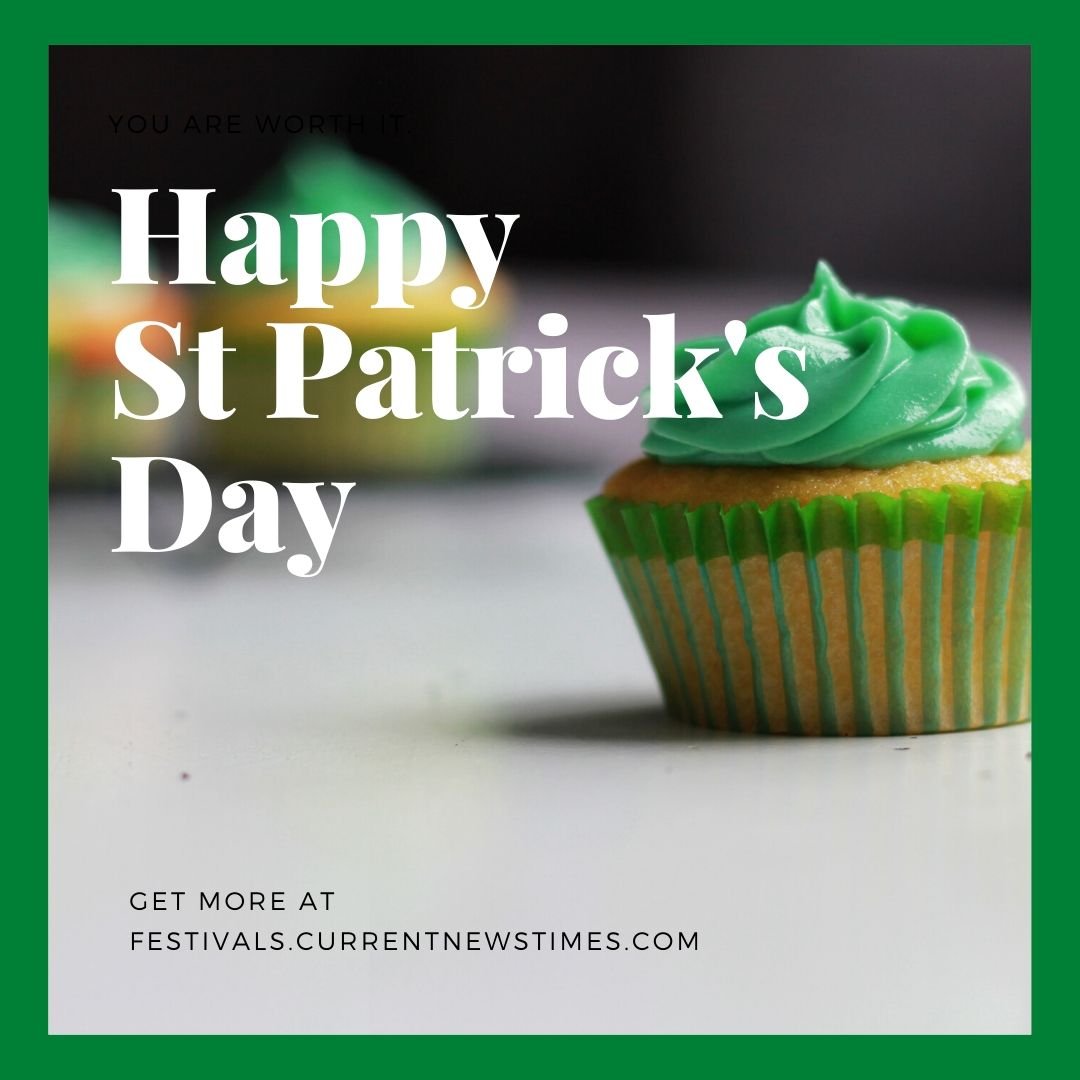 St Patrick’s Day will be celebrated on Thursday, 17 March 2022

St Patrick’s Day is a feast day of St.Patrick who was a patron saint in Ireland.

He took birth in Roman Britain in the late 4th century and at the age of 16, he was abducted and was taken as a slave to Ireland.

He managed to escape from slavery but returned to Ireland to spread Christianity there in about 432 AD.

Before he died on March 17, 461 he established churches, schools, and monasteries and due to his great works towards Christianity various tales grew around him, for example, he used the shamrock plant to explain the meaning of Trinity ( Father, Son, and the Holy Spirit ).

Thus, Ireland celebrates his day with religious feasts and services.

Due to the various Irish emigrants in the USA, this festival slowly transformed into a largely secular holiday of celebrations and parties.

First ever St Patrick’s Day parade was perfromed was organized in Boston in 1737 followed by New York City  in 1762.

Cabbage and corned beef are linked with this holiday, and sometimes beer is colored green to recognize this day.

However, many of these religious practices were slowly adopted by the Irish people themselves, but they did so extensilvely to attract tourists.

“The heart of an Irishman is nothing but his imagination.”

“You cannot conquer Ireland. You cannot extinguish the Irish passion for freedom. If our deed has not been sufficient to win freedom, then our children will win by a better deed.”

“Irish history stretches back into the dark days of the Celts, yet there is a light, laughter and a sense of laissez-faire in the Irish men and women of today.”

“Grant me a sense of humor, Lord, the saving grace to see a joke, to win some happiness from life, and pass it on to other folks.”

“May your blessings outnumber the shamrocks that grow. And may trouble avoid you wherever you go.”

“For the whole world is Irish on the Seventeenth o’ March! “

“For each petal on the shamrock, this brings a wish your way: Good health, good luck, and happiness for today and every day. “

“Being Irish is very much a part of who I am. I take it everywhere with me.”

“You gotta try your luck at least once a day, because you could be going around lucky all day and not even know it. “

” I say luck is when an opportunity comes along and you’re prepared for it.”

“The list of Irish saints is past counting; but in it all no other figure is so human, friendly, and lovable as St. Patrick – who was an Irishman only by adoption.”

“May the Irish hills caress you.

May her lakes and rivers bless you.

May the luck of the Irish enfold you.

May the blessings of Saint Patrick behold you. “

He was a saint so clever,

He gave the snakes and toads a twist,

And banished them for ever! “

” Oh, while a man may dream awake,

‘Tis Paradise without the snake –

“And about her courts were seen

Emeralds big as half the county.”

“Do you suppose it’s true, that St. Patrick was a parselmouth, and his muggle friends never knew?  “