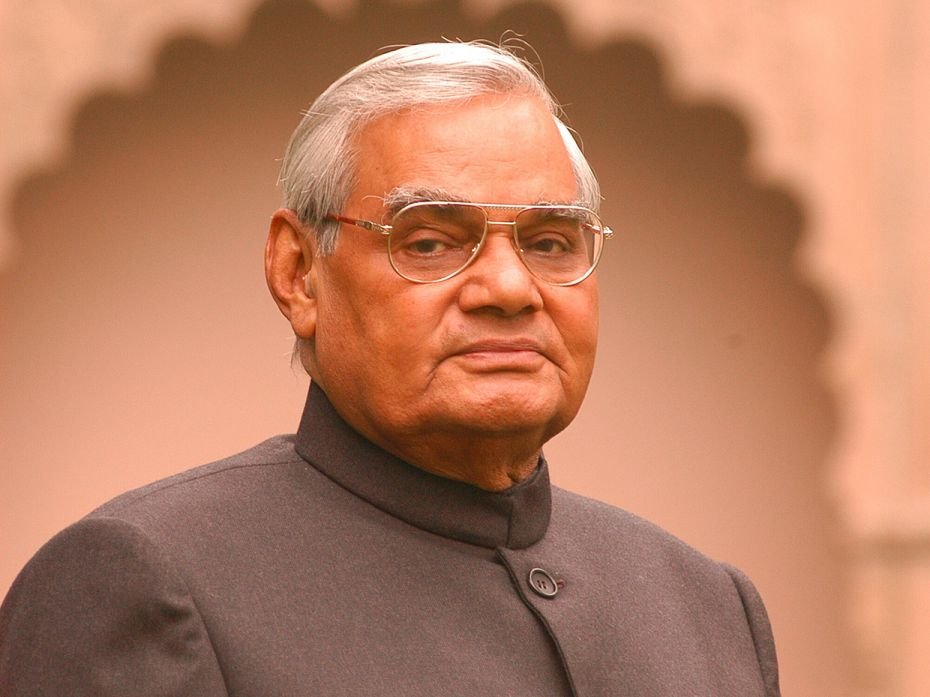 If Advaniji did not want, I would never have been Prime Minister

Our aim should be to make India a global R&D hub.

If the elections are a mere fraud, why are terrorists being trained and infiltrated into India at the command of the Inter-Services Intelligence Agency of Pakistan to kill election candidates and to intimidate voters? Click To Tweet

We are unnecessarily wasting our precious resources in wars… if we must wage war, we have to do it on unemployment, disease, poverty, and backwardness.

If Pakistan claims to be a crucial partner in the international coalition against terrorism, how can it continue to use terrorism as an instrument of state policy against India? Click To Tweet

Whatever understanding is reached with Pakistan has to be followed honestly, and everybody will have to rise above party politics and be actively committed to make India prosperous.

This power of democracy is a matter of pride for our country, something which we must always cherish, preserve and further strengthen.

We have given up office, but not our responsibility to serve the nation. We have lost an election, but not our determination. Click To Tweet

The BJP is not a party dependent on a single individual, nor is it tied to the apron strings of a family. Click To Tweet

India has a legitimate right to becoming a permanent member of the U.N. Security Council Click To Tweet

My poet’s heart gives me strength to face political problems, particularly those which have a bearing on my conscience.

My message to the people and rulers of Pakistan is, 'As neighbours, we want peace and friendship and cooperation with you so that together we can change the face of South Asia.' Click To Tweet
Pages: 1 2 3 4 5 6